How to Make a Jekyll Site/Blog

Because I put a lot of time into this site in the last few months, I figured I might as well share my experience so others can jump right in as well! You can view the source for this site on the GitHub repository. 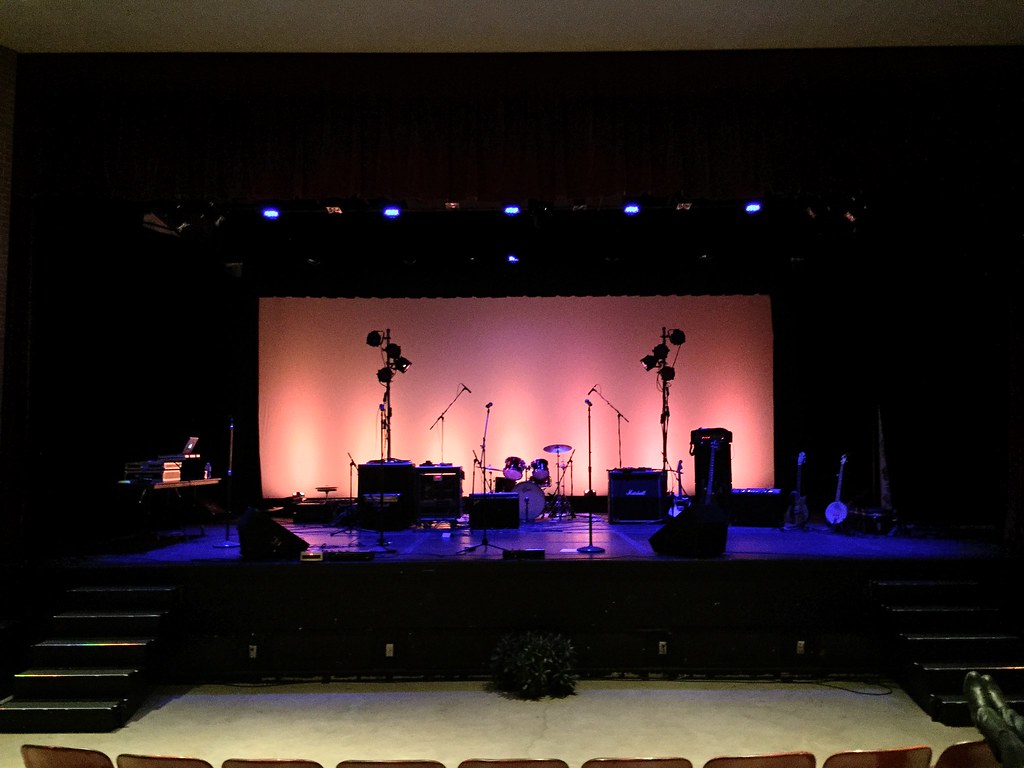 I have toyed with the idea of writing a Twitter bot for posting weather updates for a while now. I've had one or two conversations with friends about if a Twitter account reported the weather in vulgar ways. It seemed like an entertaining idea. With that sitting in my head for a few weeks I set out on what would be a now almost two month project (and still going), to write a Twitter bot that did just that (it's changed a little).

A little over a week ago I finished building my new server. It’s the second computer I’ve built (after my desktop), and is primarily a file and media server. Ryan (@ryanmr) asked me to do a spec sheet, so this is the result.

While taking the Software Design and Development course last spring, we (the class) used Backbone as the main framework on top of Node.js. I never really got the chance to appreciate Backbone due to being slammed with a towering wall of new technologies that make up the Node.js world. I mostly stuck to my own world of Hogan templates, jQuery, and plain JavaScript. This worked reasonably well. While it got a little messy, it worked, and I knew how it worked. During this whole time I was slowly feeling more guilty for creating a monster of jQuery calls that who knows how I was able to keep track of. I wanted to use Backbone to manipulate the page and handle all the functions, but at that point, I didn’t want to tackle the massive refactoring that would have needed to happen to move it to Backbone properly and moved to a different part of the website completely (design and usability). Maybe I’ll go back and properly refactor the code someday, but for now, that’s a ways off.