The iPhone XS Max is a moderate "S" year upgrade over the iPhone X, with the addition of a larger 6.5" display, improved camera, faster processor, and additional memory.

My Hackintosh, after just reaching its fifth birthday, has reached the end of its life.

How does a hubot instance automate tasks and promote workplace culture? Meet Charlie.

I first heard about Fog of World from a friend sometime in the spring of 2014. From then on, I have been conscious of any route I take. I use the app to document where I've been in a city I call home, and to explore new areas in both that city, or elsewhere while traveling. Most importantly, I use to it remember everywhere that I've been in the world. 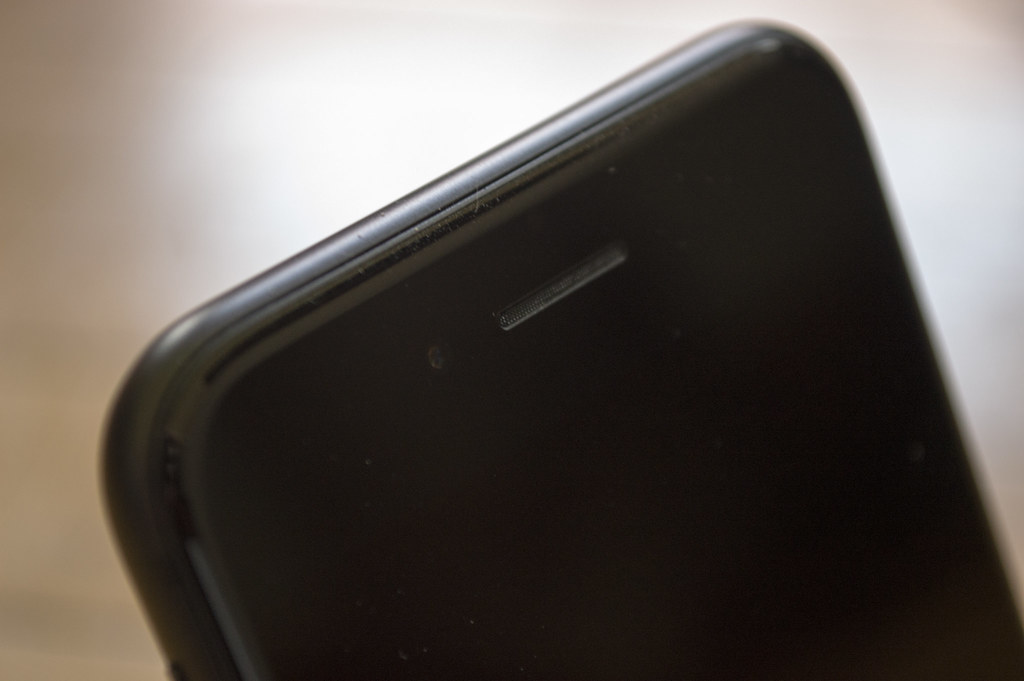